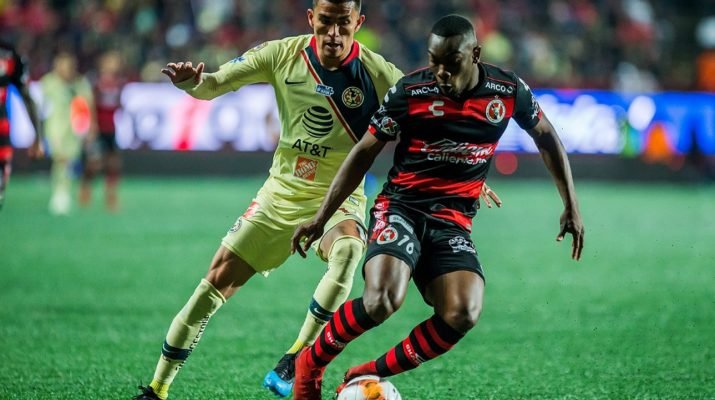 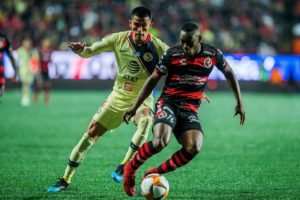 Nahuelpan sent in the game-winner on a play from the left side of the
penalty box. He put back a rebounded shot off Club America goalkeeper
Agustin Marchesin. Referee Fernando Hernandez confirmed the score using
VAR (Video Assistant Referee).

The Argentine striker’s goal completed the come-from-behind win that
gives Club Tijuana three more points in the standings and puts behind a
loss to America in the Copa MX semifinals earlier in the week.

It was the second Club Tijuana goal that came off a VAR decision.
Gustavo Bou tied the game 2-2 after converting a penalty kick in the
72nd minute. He sent a low-rolling shot to the right of Marchesin. The
penalty kick came after referee Hernandez went to the VAR once again.
This time he confirmed a Carlos Vargas foul over Nahuelpan in the
penalty area.

That goal started the Xoloitzcuintles’ comeback. Club America had taken
an early lead.

Guido Rodriguez gave the visitors the 1-0 lead when he sent a
right-footed shot from about 25 yards out past Club Tijuana goalkeeper
Gibran Lajud in the 14th minute.

Club Tijuana answered that goal with a Miller Bolaños goal. Bolaños
tied the match with a blast of his own. The Ecuadorian midfielder took a
pass near the top of the penalty box, cocked and fired. His right-footed
shot beat Marchesin to tie the match 1-1.

Rodriguez scored his second of the night when he sent a one-time shot
off a cross by Nicolas Benedetti. Rodriguez sent the shot in with his
right foot near the six-yard box. Hernandez, the referee, checked the
play using VAR, looking for a foul on Club America on Benedetti’s cross.
The goal was upheld.

The win gives Club Tijuana three more points in the LIGA MX 2019
standings. Coach Oscar Pareja’s team now has 22 points with a 7-5-1
record. The Xoloitzcuintles will head to Mexico City to face Pumas UNAM
Sunday April 14 in a Week 14 match at Estadio Universitario. 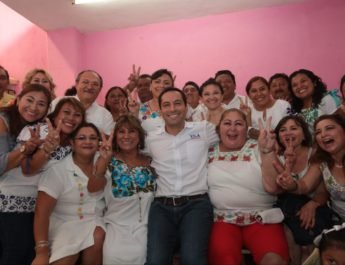 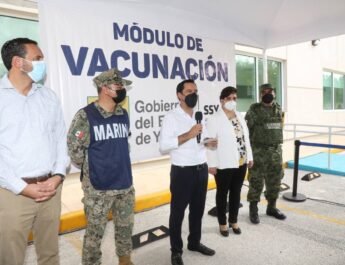 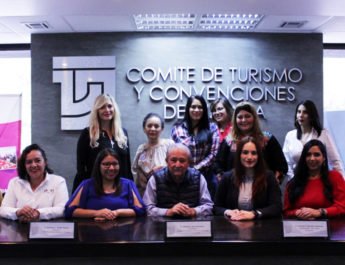 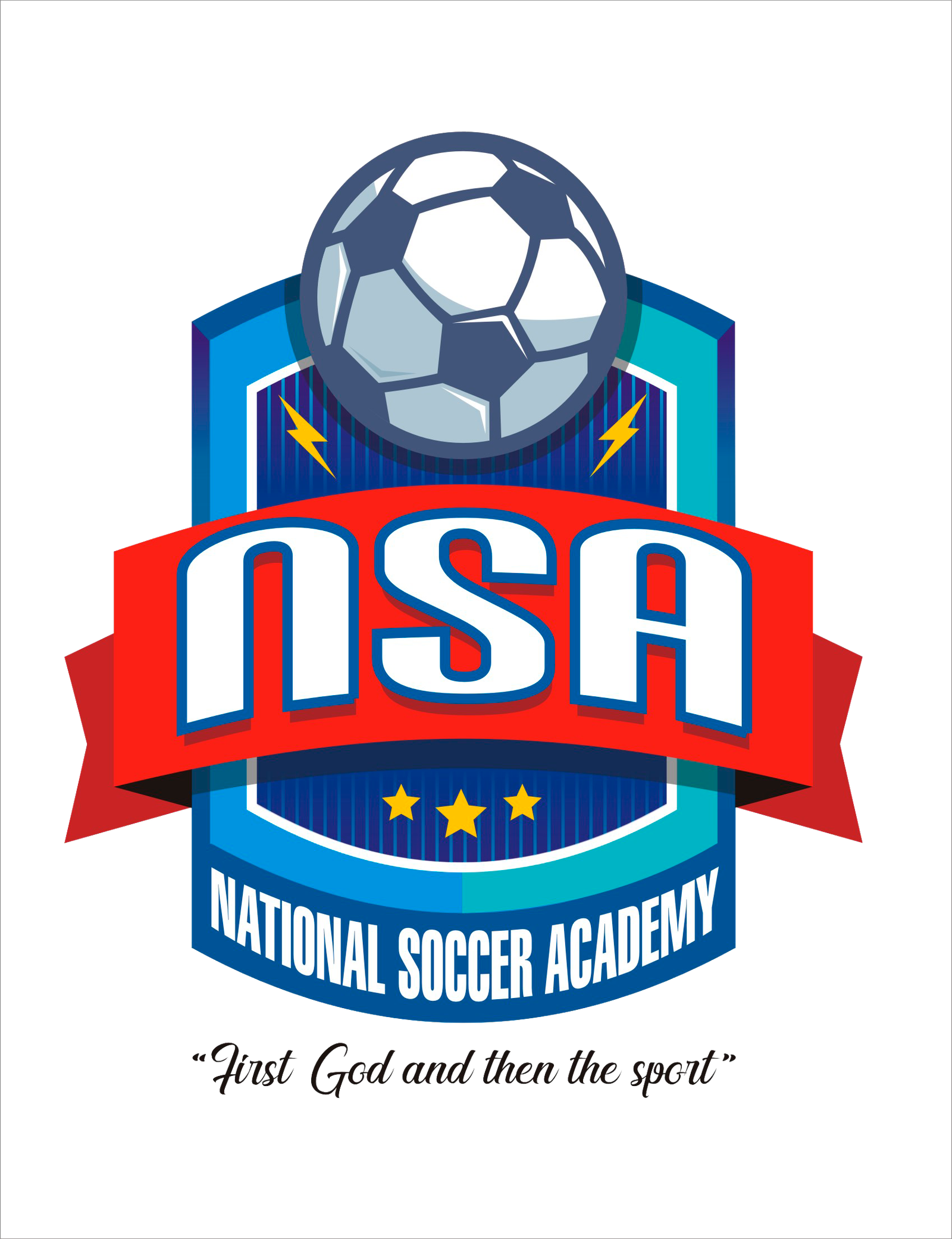 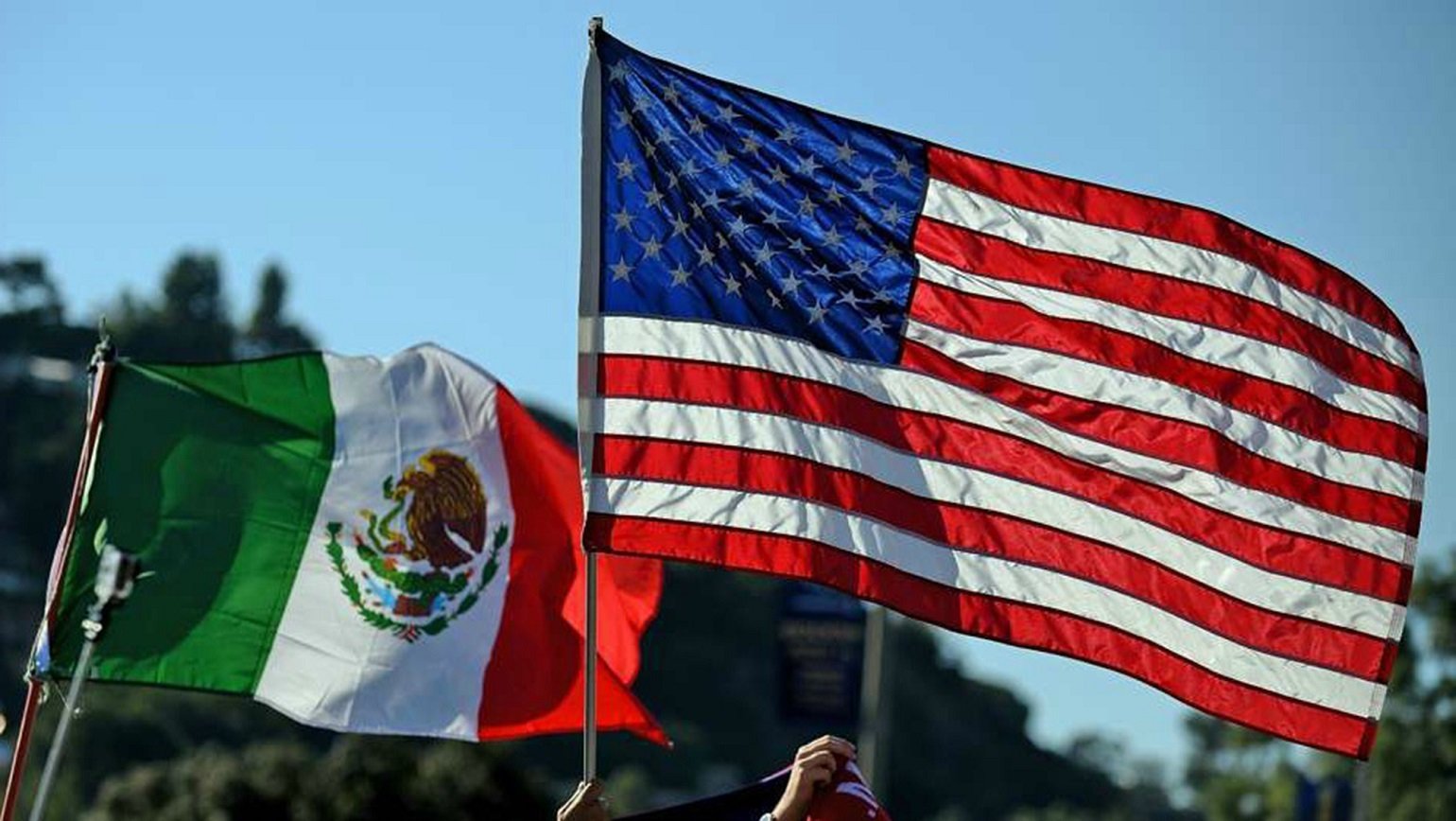 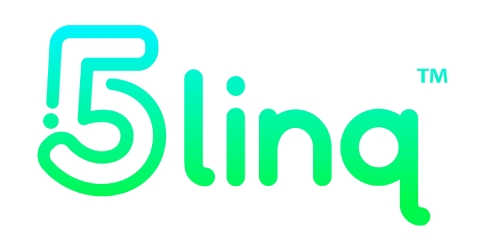 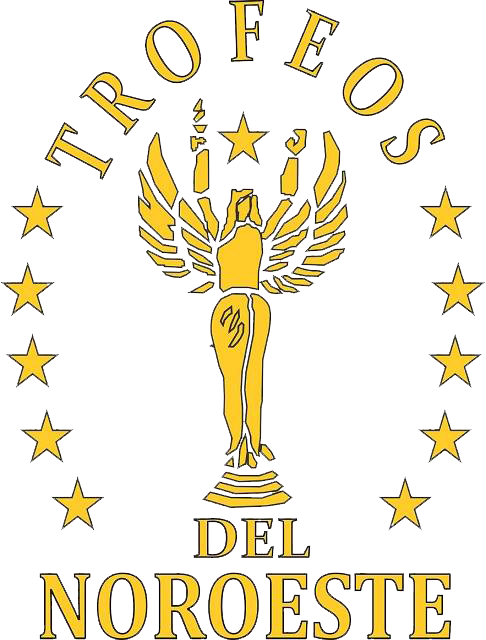 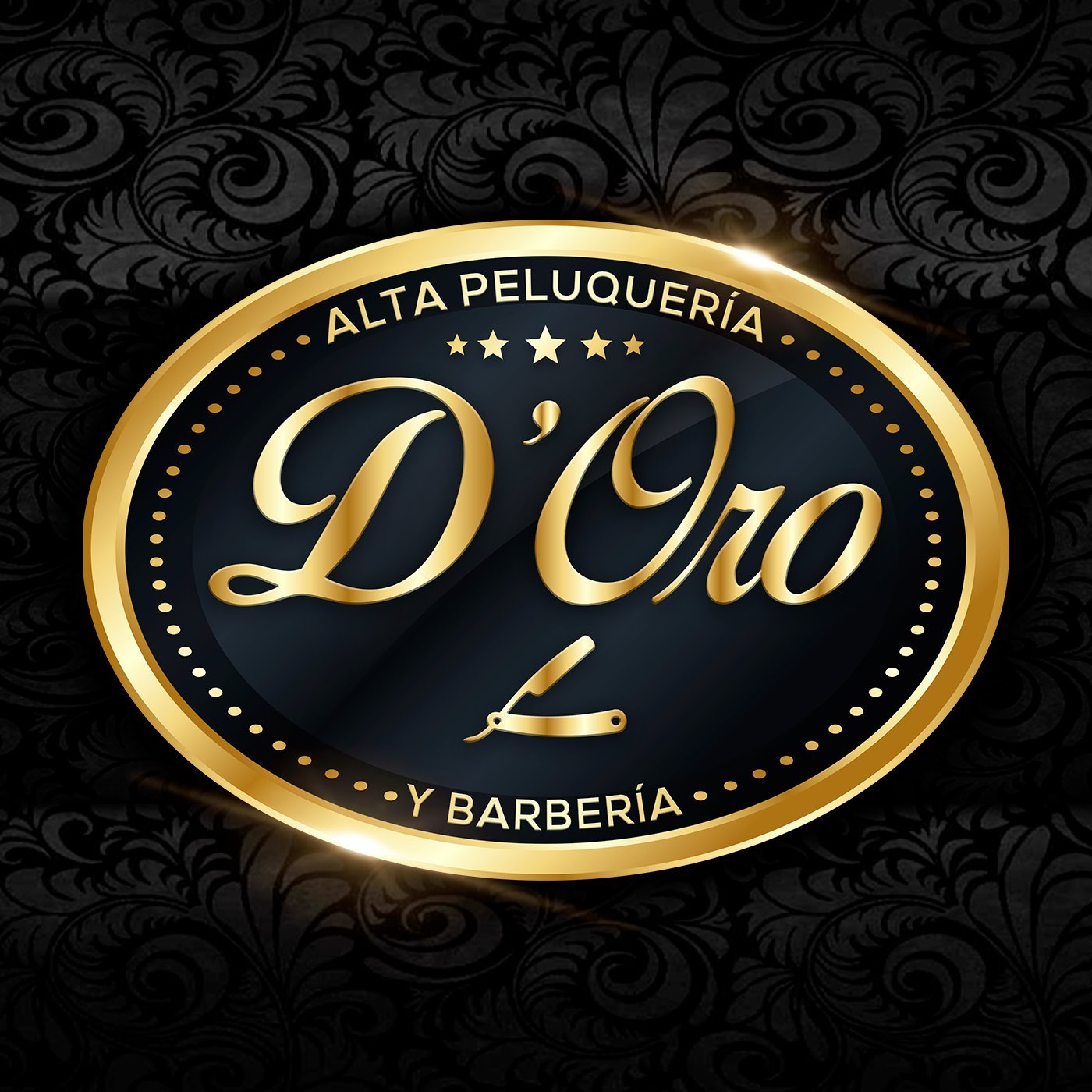 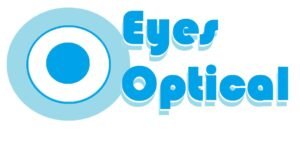